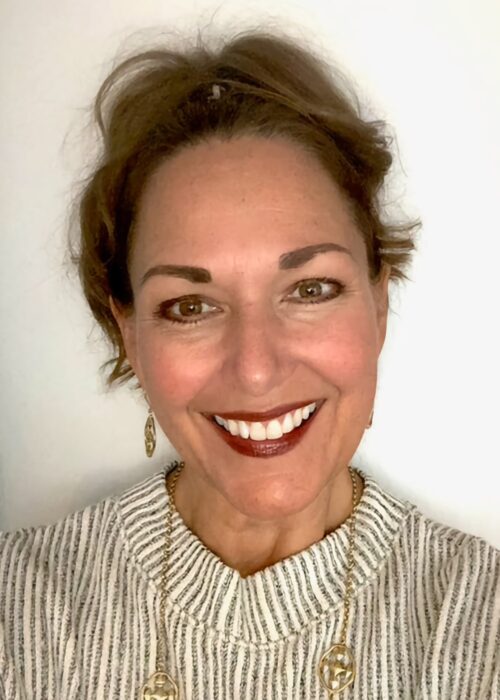 Originally from Georgia, Gay Brown and her husband, Dale, have lived in Arlington, Virginia, for 11 years, but more recently split their time between the urban life of Arlington (living in a high-rise apartment building in Ballston) and mountain lake life in western North Carolina. They have four adult children, two married, who are scattered across the Southeast. Thirty years after completing her Bachelor’s and Master’s degrees in Education, Gay went back to school to pursue a Master’s in Counseling and is a recent graduate of Westminster Theological Seminary, located right outside of Philadelphia, PA. She loves nothing more than walking alongside those who are struggling and watching them embrace the freedom that is theirs in Christ!

When she isn’t counseling, Gay loves playing tennis, Pickleball and golf, as well as water and snow skiing. Last summer, she learned how to wake surf! Who says you can’t teach an old dog new tricks!!