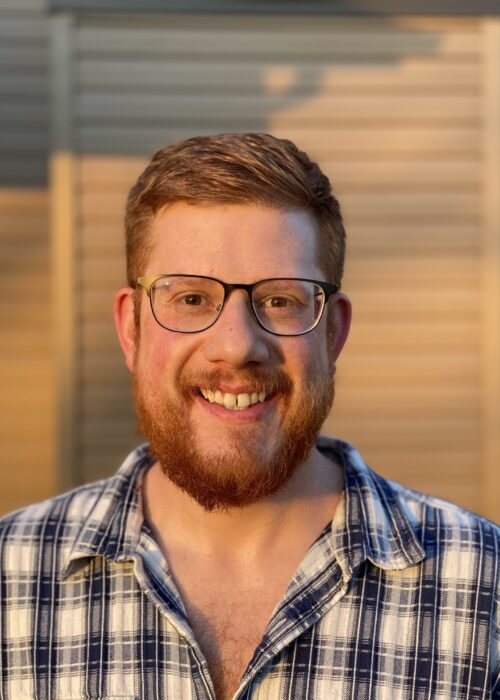 Josh is originally from the northeast but has been in the Nashville area since 2015.  He made one of the best decisions of his life to marry Rachel in 2013 after seeing her from across the room at a college ministry in Annapolis, MD. In his early 20’s God radically changed Josh’s life through his involvement in a small, budding church plant.  He was transformed by God’s grace and was set on a path that is still impacting him to this day.

He received his BA in Biblical Studies from Washington Bible College and his MA in Christian Counseling and Discipleship from Capital Bible Seminary.  After a short career in the project management world, he served on staff in multiple church plants and in 2017 he and Rachel both felt the call to plant a church in Clarksville, TN. Josh is currently serving as the Lead Pastor of Redeeming Hope and as a church planting coach through their partner network Converge.

On his days off, you can find Josh trying to reduce the weight of his backpack in preparation for his next overnight hike, perfecting his cold brew coffee recipe, fishing in the Cumberland River, or trying to get that ever elusive diamond pattern on a ribeye using his 30 year old Weber Grill.